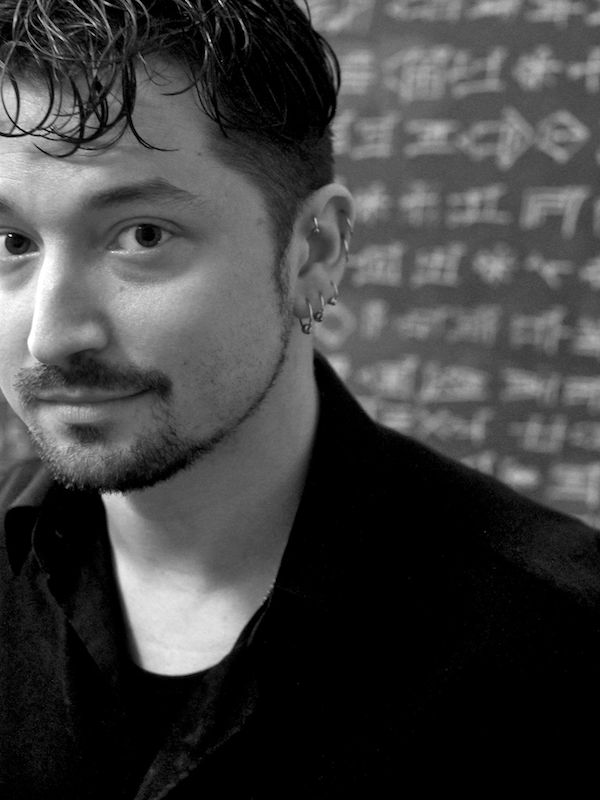 Nathanael Shelley is a Term Assistant Professor of Middle Eastern Civilizations and specializes in cultural history of the Middle East and Antiquity. His research concerns the legacies of Antiquity and the critical investigation of cultural forms in history, especially identity concepts and perceptions of social difference such as ideas of ethnicity, race, and alterity. He received his PhD in 2016 from Columbia University with a dissertation entitled The Concept of Ethnicity in Early Antiquity: Ethno-symbolic Identities in Ancient Greek, Biblical Hebrew, and Middle Babylonian Texts. From 2015-16, he was a Postdoctoral Research Associate at the Institute for Religion, Culture and Public Life at Columbia University. He also currently teaches Liberal Studies at New York University and provides public education on Great Books and Islamic Civilization in Garrison, NY (with a grant provided by Humanities New York). He previously taught Literature Humanities as a Graduate Lecturer of the Columbia Core; held the Jeremy Black Studentship in Sumerian and Akkadian at Oxford University, and studied at Yale University, Institut Bourguiba des Langues Vivantes (Tunis), Tokyo University of Agriculture and Technology, and the University of Buffalo.